BRIDGING THE GAP ON ADULT EDUCATION 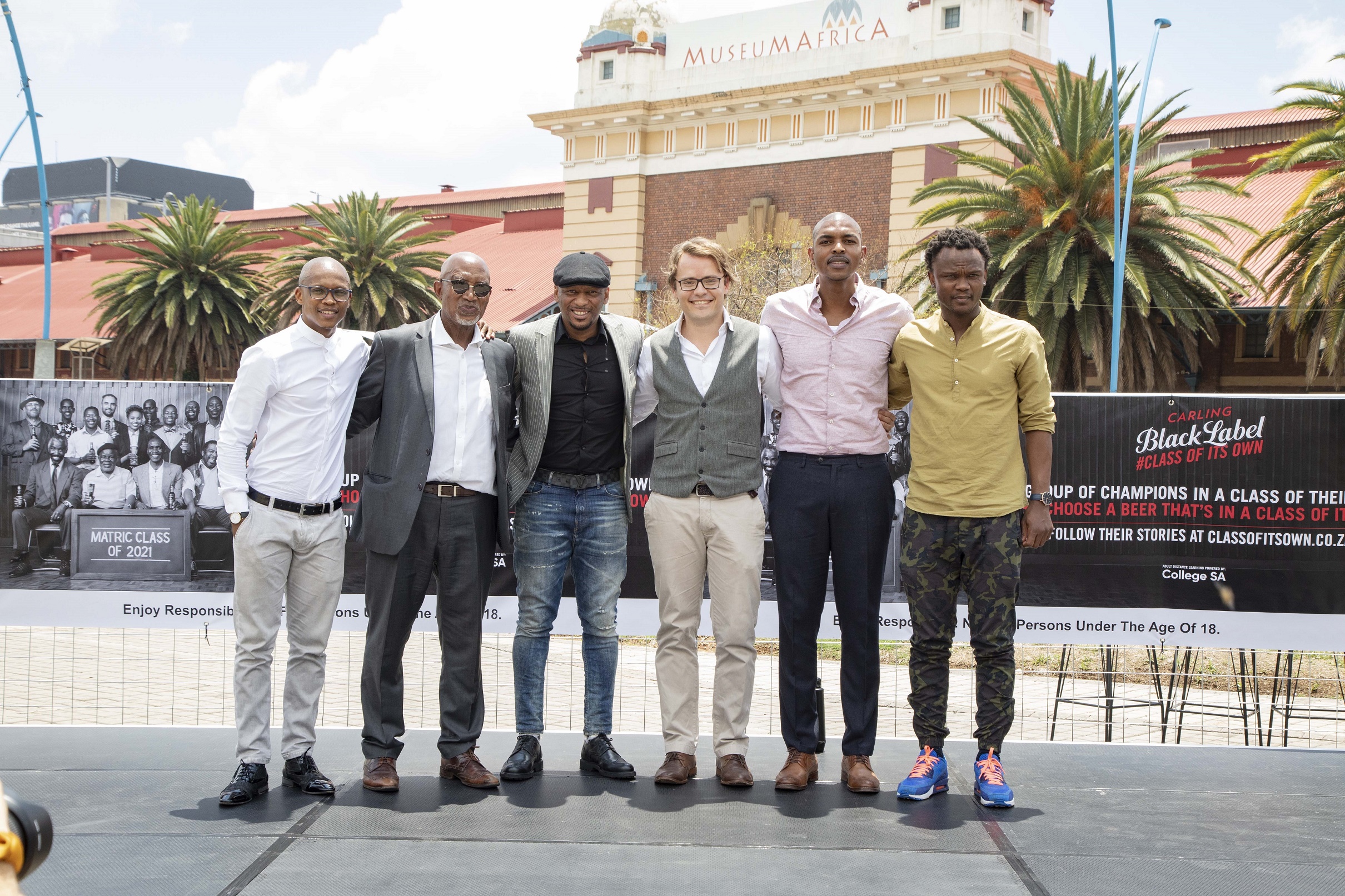 THE CARLING BLACK LABEL CLASS OF ITS OWN
Feeling like you don’t have control over your own destiny is a fundamental human challenge. The negative impacts of an external locus of control and the lack of self-worth that goes along with it has been well documented. The sad fact is that now, more than ever, people are feeling more like the world is happening to them rather than them going out and happening to the world. This plays out in the lives of millions of South African men when the odds always seem stacked against them.

This year alone the unemployment rate has increased to over 30% putting millions of men in the very hard position of trying to provide for themselves or their families with no means of doing so. According to StatsSA there are more than 9 million men over the age of 20 in South Africa that do not have a Matric qualification. When combined with the fact that on average an applicant for a job competes with 91 other candidates this paints a very dark picture for men looking to improve their situation in life. The South African gap in adult education makes having a Matric qualification almost the lowest barrier to join the workforce.

“At Carling Black Label, we exist to reward and recognize the champion within and we believe that we as South Africans have gold inside. Gold that needs to be refined through hard work and perseverance. We have therefore, initiated a new way to empower and support Champion men in achieving their dreams.” said Carling Black Label Brand Director, Arné Rust.
“The brand will be partnering with College SA, an outstanding adult distance learning organization, that will help us put 32 South African men of different ages, from all over South Africa, from different walks of life, through Matric.” said Rust.

The initiative was launched at Mary Fitzgerald Square in Newtown Johannesburg on Thursday, 12 November one week after the matric class of 2020 started writing their exams. The event brought media to create awareness about the campaign and the problem it is looking to address. At the launch Carling Black Label put down an empty desk each representing 10 000 men without Matric, this field of 948 empty desks was aimed at shining a light on the challenge that adult education poses for the men of South Africa.

After the launch Carling Black Label will be donating the desks to the Utolo Education Trust to be distributed to places of learning that don’t have the infrastructure that they need. The launch was led by three campaign advocates to inspire men around the country to complete their studies. The renowned saxophonist and South African music legend Sipho ‘Hotstix’ Mabuse, spoke as a role model who obtained his Matric qualification at the age of 60 and will be inspiring Champion men to realize that it is never too late to take charge of your future.

Siboniso Gaxa, the former Kaizer Chiefs defender who obtained his degree in Political sciences, discussed how education is a great tool, regardless of what you intend on pursuing. He also spoke about how many other things in life can be taken away but not your education and skills.

The third spokesperson for the launch was Phumudzo Manenzhe, the former Orlando Pirates striker obtained his diploma after playing professional football. Phumudzo discussed how important finishing school was to his father when he was growing up and how his success after football is largely due to his continuous focus on bettering himself through education.

As a brand that constantly looks for innovative ways to inspire and recognize the Champion in our consumers, Carling Black Label will continue assisting, upskilling and rewarding men who are determined to reach for the gold within and uplift their communities.
For more information, consumers can join the conversation by visiting the Carling Black Label verified pages on social media: