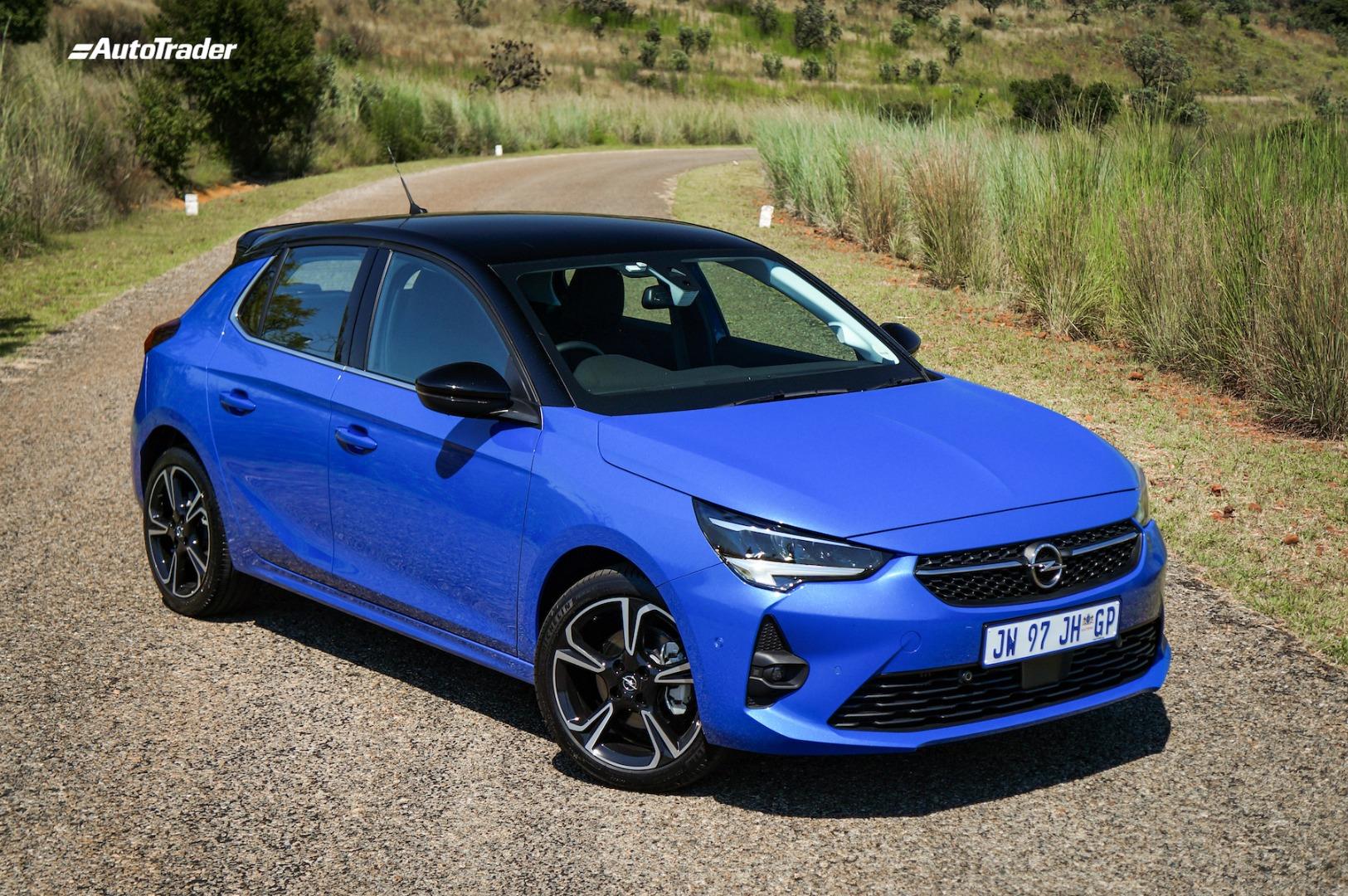 The road leading to the release of the Opel Corsa 6th generation in SA is an emotional rollercoaster given the initial fear that as a country we were never going to see the brand new Corsa again.

This was prompted by General Motors pull-out from South Africa, taking with them the Opel brand. Thanks to sensible business risk taken by Williams Hunt group, Opel’s future in South Africa as the group took over the brand.

I say sensible risk because via the popularity of the Corsa in SA, the Opel brand still has relevance in this country. And through the new edition of the Corsa, WH’s risk appears set to be rewarded.

The Corsa is without a doubt a lovely little car and this it looks far better and formidable. Yes, it’s still a small car but the new puffed up look gives an exciting impression that the Corsa is keen to punch above its weight. The modern sttyling cues throughout its body gives the new Corsa a new kind of attraction and new lease on life.

It’s front counts Corsa among the modern cars of its size and bigger, thanks to its standout grille. The 16-inch alloy wheels are a standard feature but the new Corsa tops up its standing with 17-inch wheels, further rubber-stamping mission to pump up this favourite little giant.

The hatchback’s rear looks bigger too, thanks to redesign inclining towards bigger Opel model, the Astra.  The tail lights are a medium size whose stand out element enhances the respect for the car which some may argue it leans slightly to the Peugeot look.

The Corsa is available with seven exterior body colours, with the Voltaic Blue and a Pepperoncino Red set to be the real hits.

Opening any of the front doors leads one to fresh, gripping quality in the dash, the seats and even the floor. It all rises with the the Elegance model, which gets high class leatherette and more comfort features such as electric heated seats, something useful in this cold winter, auto wipers and automatic climate control.

Below the Elegance it is all practical but well crafted features held together by an uncluttered layout.

Rear legroom is spacier after 20mm was added to it, compared to the previous Corsa model. Boot space comes with a 309-litre size with a split-folding rear seat giving it 1081-litre total space when folded forward.

Touchscreen infotainment systems are standard across the range but with the 5-inch screen of the Edition and Elegance models being raised to a 7-inch unit for the Elegance models. The latter further benefit from Apple CarPlay and Android Auto functionality.

But all models have the ability for audio streaming and hands-free telephony, thanks to Bluetooth.

All the models of the new Opel Corsa use the 1.2-litre PureTech engine,  in both naturally aspirated form in the base Corsa and in turbocharged form in the Edition and Elegance models.

As the old saying goes, dynamites come in a small package as seen with the Corsa’s modest  1.2-litre engine has in the past scored the International Engine of the Year award for four  years in a row – 2015-2018. The power ranging from 55 kW and 118 Nm torque for the lower range to the Elegance’s turbocharged engine producing 98 kW and 230 Nm torque, its shows the Opel Corsa is not built for power but for comfort and reliability.

Overall experience is sheer driving pleasure that will make you feel vindicted for not splurging on expensive car models.