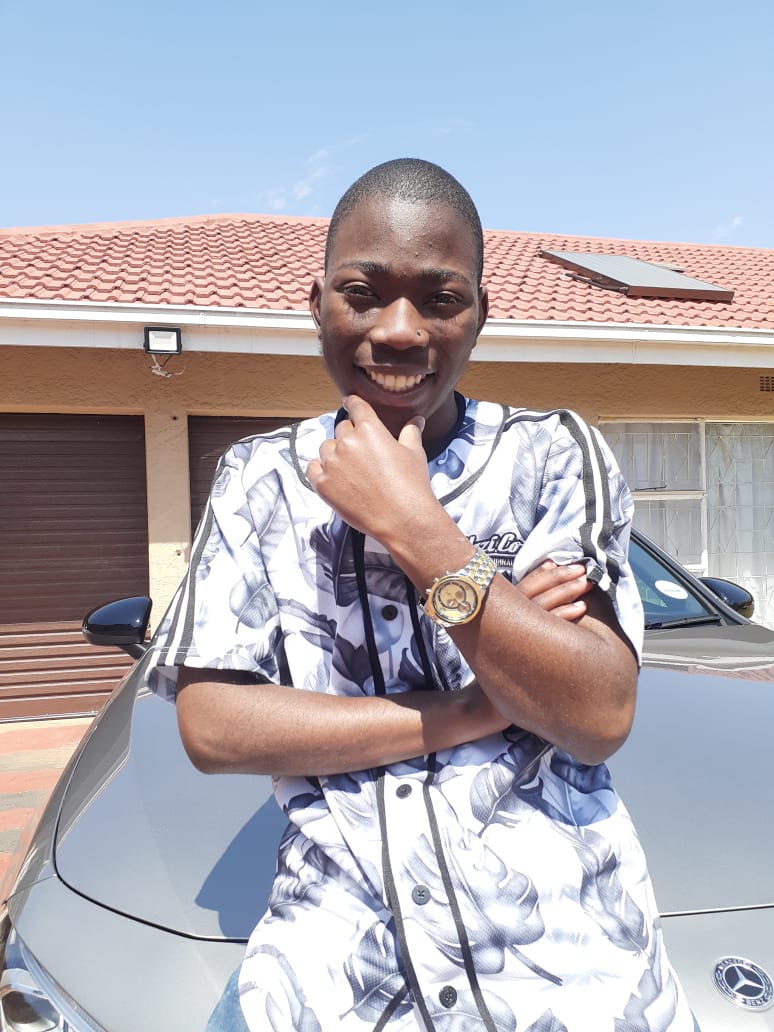 Johannesburg – Born Mambeni Khumalo in Bloemfontein but now living in Winchester
Hills, south of Johannesburg, Tonic da Tune is set to release his new hit single
NG’THANDA WENA which features the maskandi muso Mbuzeni Mkhize. The single
will be released on all music digital platforms on Friday the 18th September 2020.
Fusing melodic vocal hooks, house and hip hop melodies, lyrical intelligence as well
as a skill of mixing songs with ease, Tonic da Tune is no stranger to the music scene.
He has been silently making waves in the club scene working with different musicians
such as Timmy QB and DJ Raitly, to name a few. On his new single, he has worked
with DJ Clap who mastered this hit single and collaborated with Mbuzeni Mkhize, an
internationally acclaimed maskandi musician.
“Meeting Tonic da Tune was such a beautiful coincidence. My manager was at his
home for a meeting with his dad and we found ourselves in studio fooling around, and
the result was NG’THANDA WENA. It has been so fantastic working with this young
and talented producer that I have already decided to work with him on other projects.
When they say dynamite comes in small packages, that is Tonic da Tune.”, says
Mbuzeni Mkhize the maskandi musician who made waves when Rihanna contacted
him for a collaboration after she heard his maskandi remix of Diamonds.
NG’THANDA WENA is a dance song that fuses amapiano, maskandi and house
music. This single is set to break boundaries in the music industry and everyone will
be dancing to this song at parties, weddings and social gatherings.
“When it comes to music, there are no boundaries that will restrict me, I allow my
creativity to take me to places I have never been. With NG’THANDA WENA, it was not
different, Mbuzeni and I just got into the studio and our creativity got the better of us.”
says the 19-year old shy music producer who has already been offered an opportunity
to create beats for one kwaito legend and another big gqom artist from Durban.
According to this young musician whose love for music began at a very young age,
NG’THANDA WENA is one of those songs that everyone can dance to, be it ama2000’s or the old ladies in a stokvel meeting.
You can follow Tonic da Tune on the following social media pages:
Facebook: Tonic da Tune
Twitter: @tonicdatune
Instagram: @tonicdatune
YouTube: Tonic da Tune