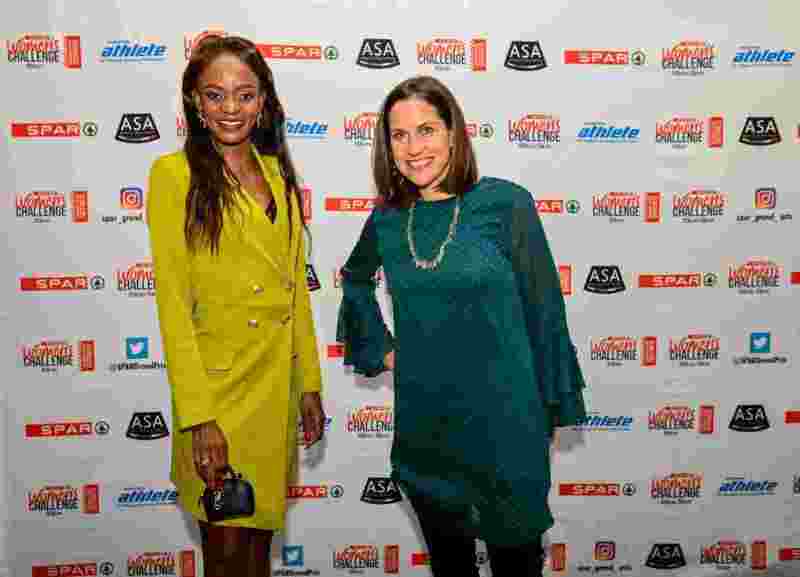 The 2021 SPAR Grand Prix gets underway at the end of this month and two of the competition’s best known runners, Rene Kalmer and Kesa Molotsane, have been named as ambassadors for the 2021 series.

The two runners have both expressed delight at being the faces of the SPAR Grand Prix, which offers prize money of more than two-million rand over the six-race series.

“SPAR has played a huge role throughout my running career over the past 30 years,” said Kalmer, who has won more SPAR 10km races than any other runner, and who has won the Grand Prix three times.

“I feel honoured to be able to represent the SPAR Grand Prix. It is going to be a very different this year, with only 250 runners in each of the six SPAR Grand Prix races.

“We will miss the vibe and the excitement of taking part in a race that normally has thousands of entrants, but the elite runners are so happy to be racing again. So I am happy to do anything I can to promote the SPAR Grand Prix and the SPAR Virtual Challenge,” she said.

Molotsane, who won the SPAR Grand Prix in 2017, said being an ambassador for the series blended well with her own efforts to promote healthy living and good nutrition.

“I work with the Mother and Child Academic Hospital, which is attached to the Universitas Hospital in Bloemfontein. We help mothers throughout their pregnancy and until the baby is two years old, giving advice on various aspects of healthy living.  So what I am doing as an ambassador for the SPAR Grand Prix works well with that,” she said.

Molotsane is returning to competition after sustaining an injury that kept her out of action for several months, and like Kalmer, is looking forward to a return to competitive running.

“It is hard to motivate yourself to train when there is no competition, so we are all very excited at the thought of testing ourselves in a race once again,” she said.

The first race in the six-race SPAR Grand Prix series takes place in Durban on June 27. There will be 250 invited participants representing the elite of all categories. No spectators are allowed, but the race will be live-streamed. Each of the six SPAR Grand Prix races, sanctioned by Athletics South Africa, will be run in a strictly monitored COVID-19 bio-bubble as per the safety rules stipulated by national government.