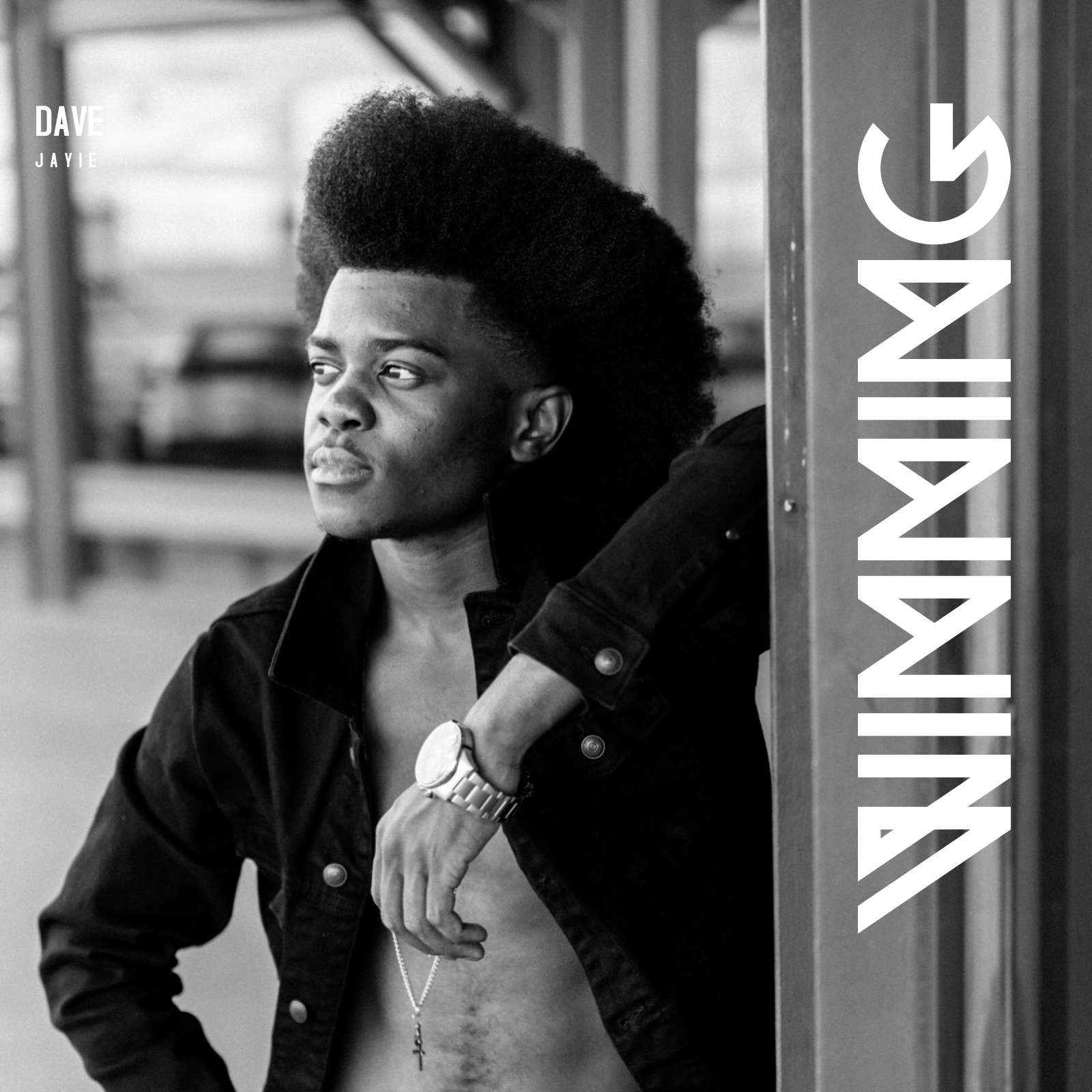 22-year-old, Limpopo-born pop artist, Dave Jayie’s newest single, “Winning” has made it to the official Apple Music “New in Hip Hop” playlist after releasing the song on Friday, 23 October 2020.

Having only released three singles in his career so far, this young artist has shown a great deal of promise from a very young age by opening for Freshly Ground in his pre-teen years and performing alongside established artists like Patty Monroe at a show last year in Cape Town.

Dave’s music is a mixture of different genres boasting a unique pop star aesthetic with a signature style of melodic rap and RnB/Hip Hop inspired lyrics.

His new single, “Winning” matches his refreshing flow with a funky trap beat whose lyrics speak to the very relatable subject of trying to be wealthy and famous without disregarding his work ethics that he hopes will lead to his success.

Over and above being a fresh, young budding pop star, Dave is also very proud of his independence as an artist and is cognizant of the importance of owning your own music. “We live in a digital era where audiences from across the world can be reached with a click of a button, therefore being signed to an independent label (GCCM) and eliminating the middle man in order to keep my profits is a route I am willing take. I regard myself as an all-round musician because I sing, song-write, produce and record my own music”, says Dave.

Stream “Winning” here: https://ffm.to/winningbydavejayie as well as on other music streaming platforms