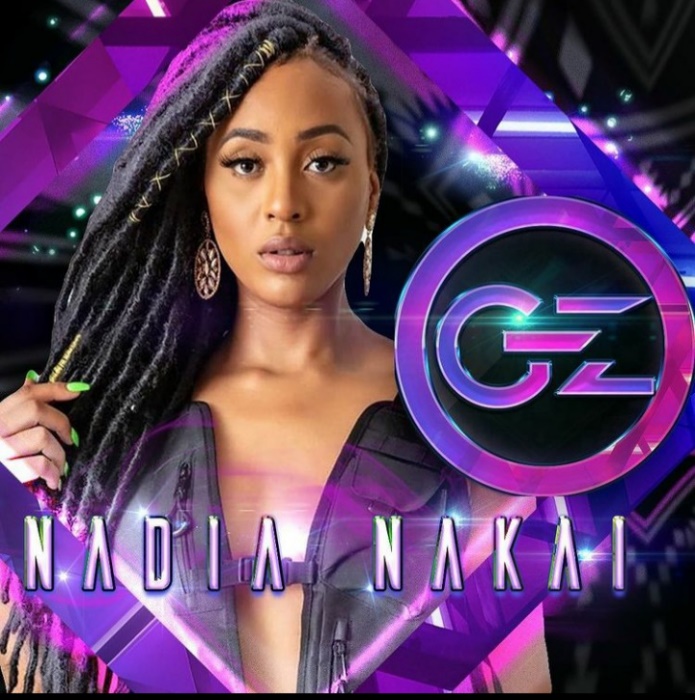 Nadia Nakai is set to make a return to television screens today as she takes on the role of presenter for Channel
O’s new program titled Gen Z. The show airs every Thursday at 6PM. Its
covers exciting pop culture content which is aimed at connecting with the
teenage and young adult age group, hence the name Gen Z.

Nadia will be working alongside Thato Dithebe who is best known for
entertaining audiences on throughout the week on YoTV Live. The two have
formed a creative partnership which will bring every episode of Gen Z to
life. Channel O has always been dedicated to speaking about the latest
trends, playing the hottest music videos and having insightful interviews
and Gen Z is the latest one of their programs designed to continue that
legacy.

When asked about her feelings towards the show Nadia said, “Working on Gen Z
is super exciting, I’ve always had a passion for TV. Presenting a show on
lifestyle, music and relationships is definitely up my alley. As a
millennial I have an eye for being able to compare how things are done
differently between my generation and the Gen Z’s. Working with Thato has
been exciting because he has such a fresh take on things much like the
audience and guests we have on the show. Listening to their perspectives is
inspiring, it inspires me and I wanted to share this with the rest of South
Africa.”

After the success of The Naked Room which Nadia executively produced and
presented, her fans (affectionately known as the Bragga Brigade) have been
calling for her to do more work on TV. Her natural ability to connect with
guests and viewers has made her an exciting personality to watch on the
silver screen. Aside from television, Nadia has been continually working on
music. She recently shot the music video for her single “Practice” with Vic
Mensa in Ghana which will be released soon. She also featured in J Molley’s
recently released video for “Want The Rack$”.

The first quarter of 2021 has already proven to be successful for the
African Rap Queen and with the addition of, the Bragga brand is bound to
grow even more in the following weeks with each episode of the new show.

FOR BOOKINGS AND PR ENQUIRIES: