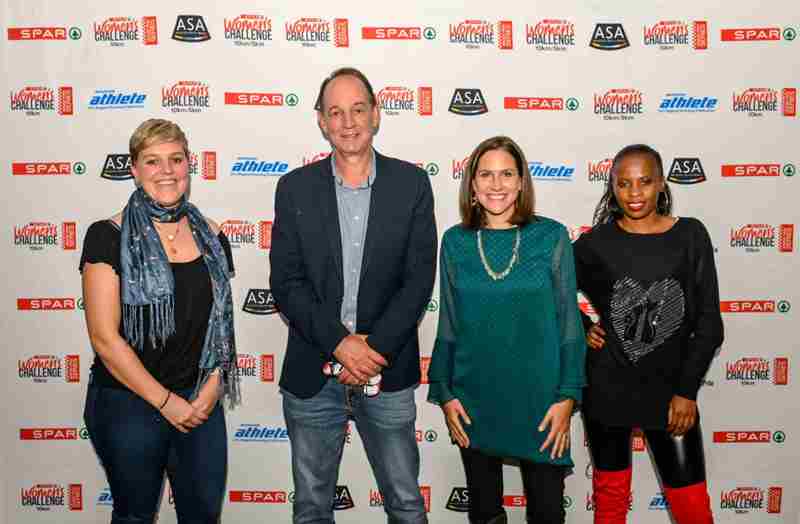 The SPAR Grand Prix family has just grown a bit bigger, with the addition of running magazine Modern Athlete as media partner for the SPAR 10km Grand Prix series.

“We are a running magazine and so far, we have focused mainly on marathons and half-marathons, so we are delighted to be able to expand into 10km running as well,” says Martin.

“Our magazine is about runners and running – we don’t provide advice on how to lose weight by taking up running or anything like that. We cover real people doing real things and there are so many stories to be told about the SPAR Grand Prix and the Grand Prix runners.

“When things get back to normal, and SPAR Women’s 10km Challenge races are resumed, we will be able to write about the everyday runner as well as the elite runners.”

Martin said Modern Athlete would report on all six of the SPAR Grand Prix races this year.

“In addition, we have a digital publication for each race.  It will be packed with information about the race and the runners, and we will also embed the link to the live streaming site, so that people are able to watch the race as it happens,” said Martin.

The first SPAR Grand Prix race will be run in Durban on Sunday June 27. The race is limited 250 runners and is by invitation only. No spectators will be allowed on the course, but the race will be live-streamed.