THE SPAR GRAND PRIX IS BACK 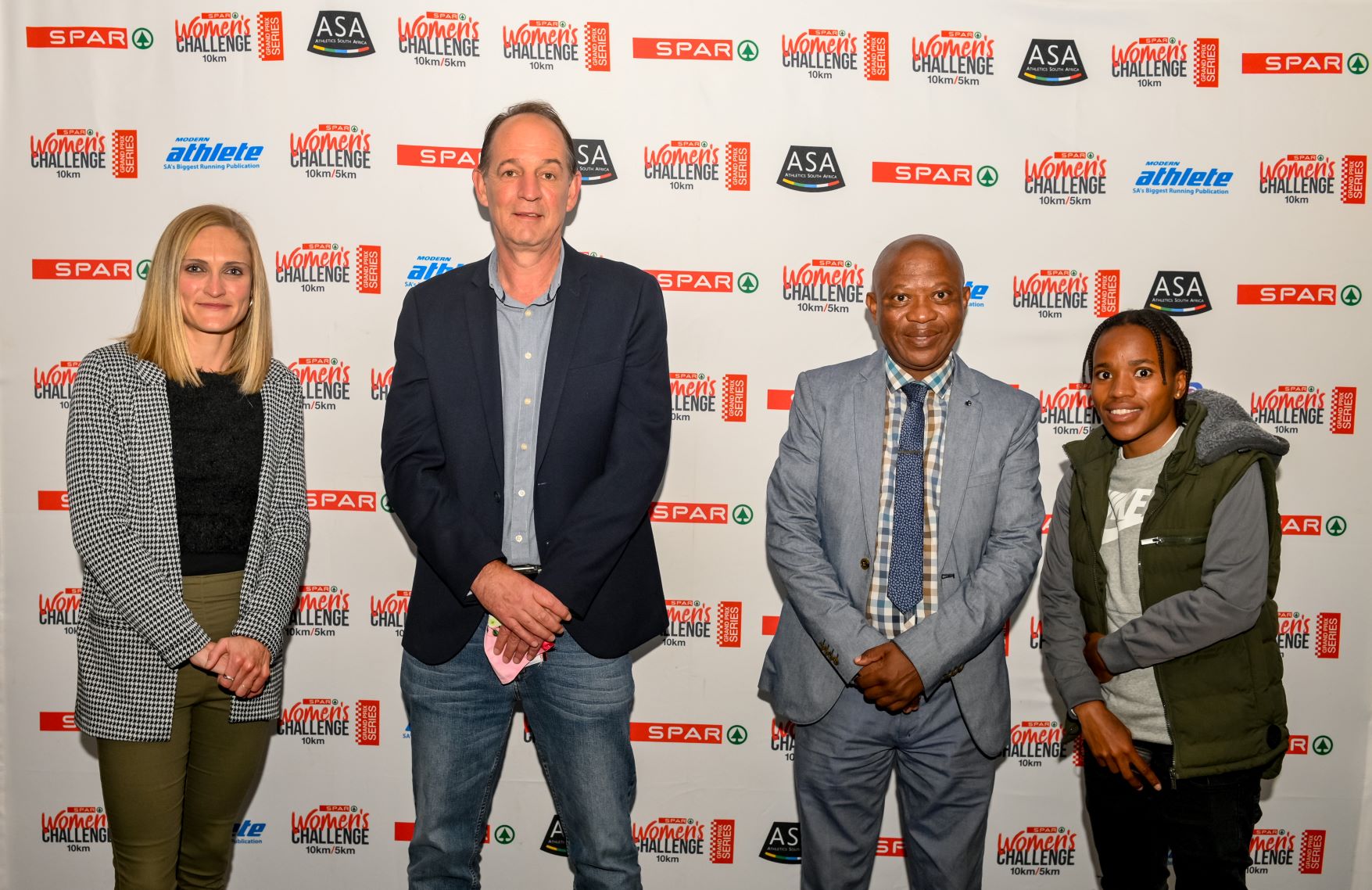 Johannesburg, South Africa: South Africa’s top women athletes have something to celebrate – the SPAR Grand Prix will be back this year.

There was no SPAR Grand Prix in 2020 because of the global pandemic.

SPAR was approached by Athletics South Africa (ASA) and the Department of Sport and Recreation to assist roadrunners who have been unable to earn money because of the Corona Virus pandemic. After consultations with ASA and the government, it was decided to limit each race to 250 runners, with no spectators allowed.  Entry is strictly by invitation, and the six races will be known as the SPAR Grand Prix 10km Invitational.

The specific venues for the six host cities have still to be confirmed.  The races will be run over two 5km loops. Invitations will be issued to girls and women in all age categories, from junior to the over-70s.

Each race will be live-streamed and a highlights package will be broadcast on SABC TV.

There will be no SPAR Challenge series this year. Instead, women around the country will be encouraged to enter the SPAR Women’s Virtual Challenge to be staged in Spring later this year and which will be announced shortly.

“The SPAR Grand Prix is one of our premier sponsorships,” said Prentice. “Many of our top women have benefited financially from the SPAR Grand Prix, which has made a significant difference to their lives.

“We were very happy to work with ASA and the Government and to reinstate the SPAR Grand Prix, which had to be cancelled last year.  We hope that in 2022, we can go back to the old format, with thousands of women and girls taking part in the six races. We hope that they will turn out in droves for the exciting new-look SPAR Women’s Virtual Challenge later this year,” said Prentice.

“SPAR is a big friend of athletics and has been so for many years. When we approached them to assist, as a true friend does, they looked and found a solution,” said James Moloi, the President of Athletics South Africa. “Through SPAR’s involvement with this unique six part race, they have unearthed new gems, motivated those elite athletes seeking fame and fortune, and revived the hopes and drive of many female athletes.

“And despite having to cancel their ever popular SPAR Women’s Challenge series due to the pandemic, they have been creative in coming up with the hosting of a women’s only virtual challenge which is greatly appreciated by ASA and our 17 Member Provinces.

“COVID-19 has changed the order of life in our country and although it has had a negative effect on athletics events in general, virtual events like the SPAR Women’s Virtual Challenge have given hope to serious and social athletes who love to run and walk, to compete or simply to keep fit and healthy. “We certainly welcome the news that SPAR will host a 2021 six race SPAR Grand Prix for the top women athletes who have been deprived of competition and income through prizemoney for the past 18 months,” said Moloi.

“It gives people a reason to train, knowing there is something like this on the horizon.  The past year has been very tough for runners because they haven’t been able to earn any money from running.  Some runners, and their families, depend on their income from running.

“SPAR is spending more than a million rand in prize money and I think they have to be congratulated for continuing to do their part in motivating runners and assisting them financially,” said Kalmer.