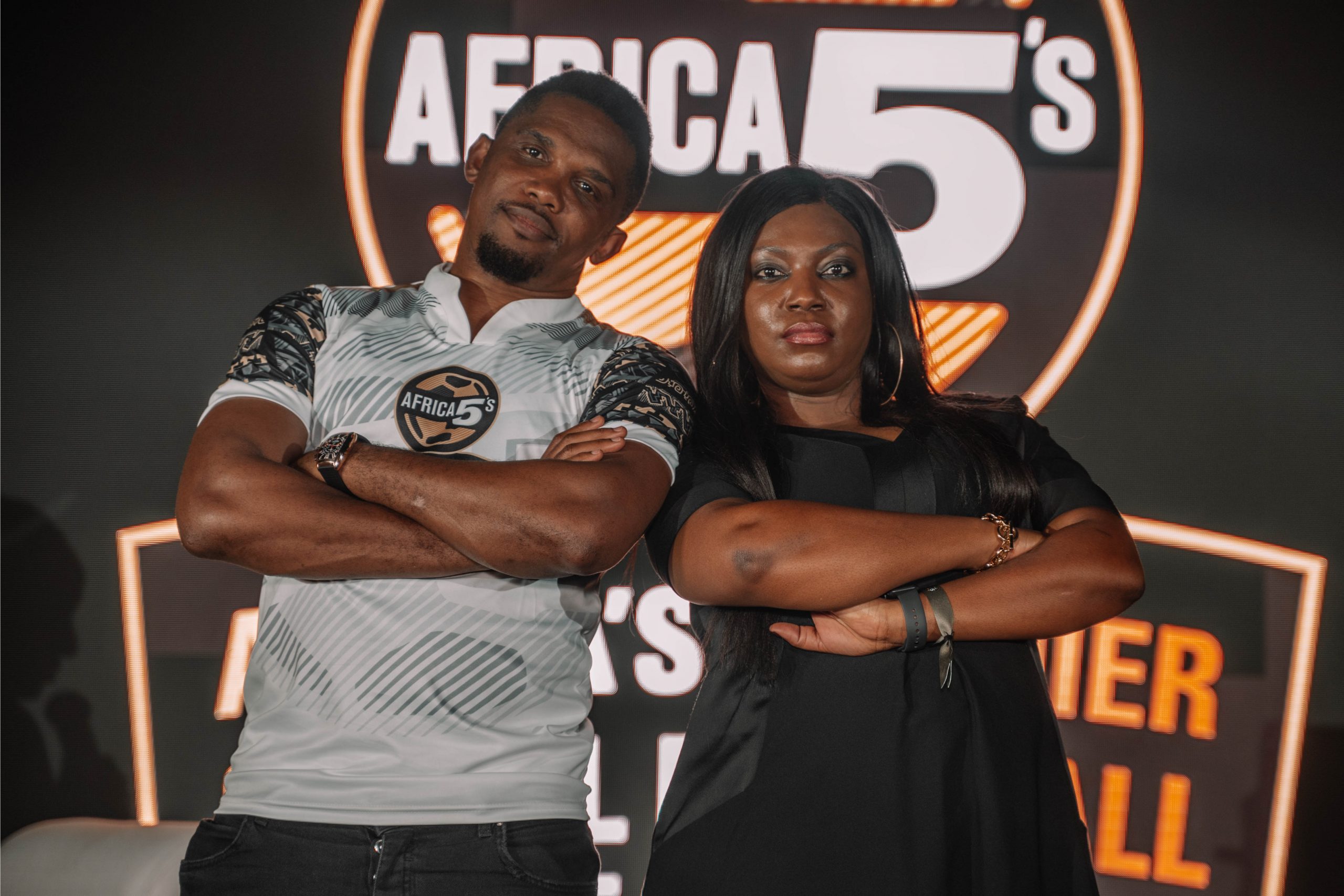 The 2021 Africa 5’s social football league has been deferred to 2022, Castle Lager announced in a statement today.
The brand, which has been responsible for putting together the much-loved league since 2018, made the announcement today, saying that the decision, sad as it may be for all concerned, comes out of great care for the health and safety of all participants in every market that Africa 5’s takes place in.

“We take the utmost care for consumers, staff and participants in all that we do. Given the current climate, as our continent continues to battle against the scourge of COVID-19 in many countries, we felt it best to hold off on moving forward with the tournament this year,” said Castle Lager Brand Director, Kudzi Mathabire.

Castle Lager says the Africa 5’s league is engagement-centric and only works when fans can come out to enjoy and participate in the tournament. The brand says it just simply would not work without the involvement of the fans who have made the tournament such an esteemed event on the African footballing calendar.
Although this will be the second year in a row without the prestigious tournament, Castle Lager says it remains hopeful that our great continent will see better days as Not all is lost though, says Castle Lager, all received entries from teams who wished to participate in the League in 2020 and/or 2021, will gain automatic promotion into the tournament as soon as it is safe to proceed. Entrants will also be the first to be notified by Castle Lager should anything change regarding the tournament and its entries.
vaccination efforts begin to roll out across our nations. It is their greatest hope that from next year, the tournament will move ahead uninterrupted.
Meanwhile, Cameroonian footballing legend, Samuel Eto’o, who was meant to serve as the ambassador of the tournament in 2020 has also joined Castle Lager in asking fans to remain safe and hopeful. “We are as disappointed as the fans will be at the news of the 2021 Africa 5’s being deferred. But we must all stand united in our fight against the coronavirus so that we may all see the day when we can come together once again and enjoy the beautiful game together ,” said Eto’o.

Africa 5s is a continental social football league that launched with five countries in 2018. The year 2019 saw the league’s expansion from five countries to eight countries as well as the inclusion of a woman’s league. And in 2020, the league was set to grow even further with the addition of eight more countries as well as a partnership with sister brands Dourada, Club, Carling Black Label, Castle Free, Nile Special, Safari as well as Trophy. Castle Lager now hopes to take things to a whole new level when the tournament returns in 2022