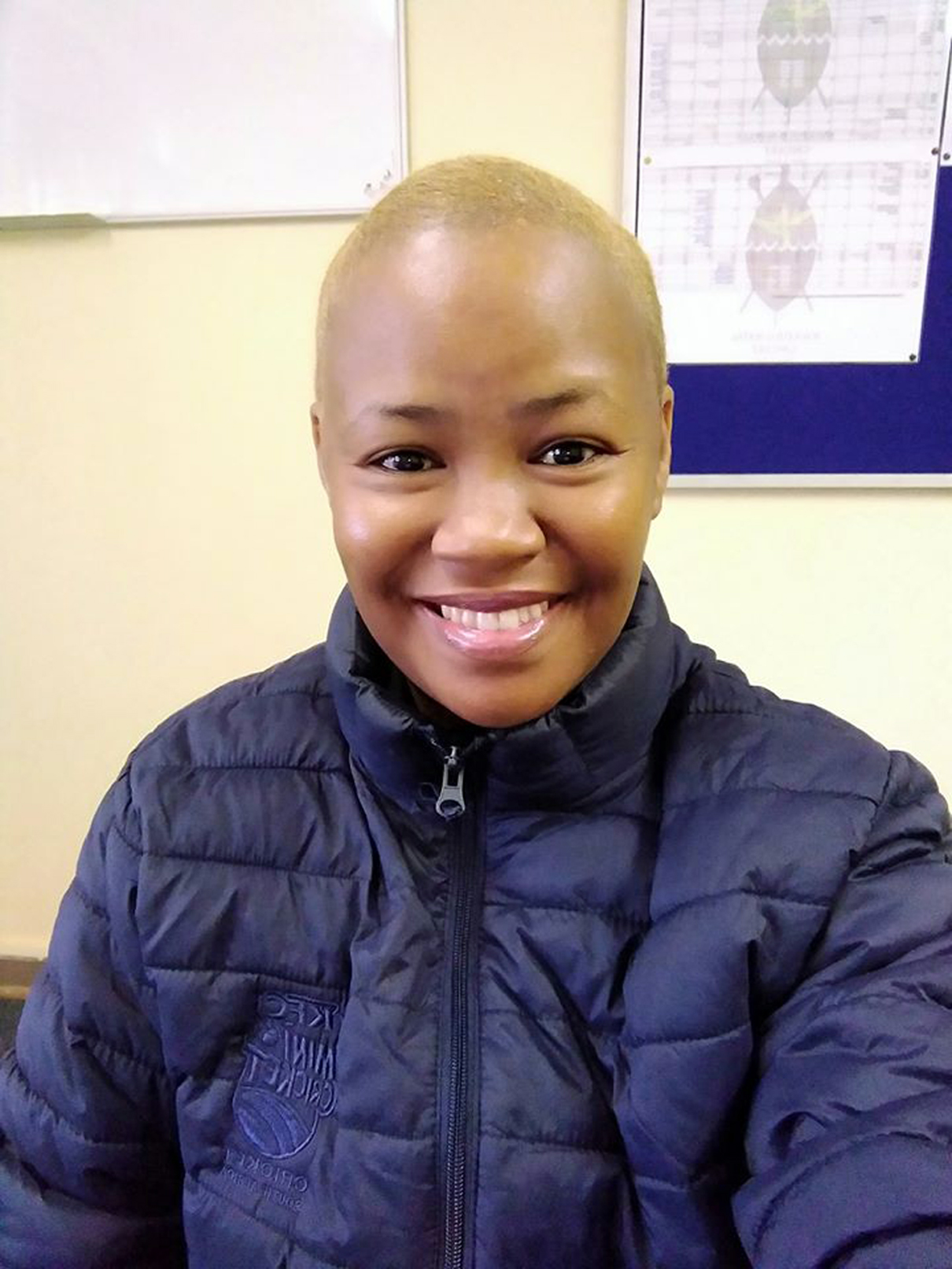 In celebration of the nation’s community builders, KFC hosted a special virtual event to bring together like-minded women to conclude Women’s month in South Africa. The event was held in recognition of and to honour powerful women who have brought about positive change in their respective communities through CSI initiatives like KFC Mini Cricket and KFC Add Hope.

The KFC Mini-Cricket programme is home to more than just the cricket pipeline but also a place where kids can create memories and become lifelong fans of the sport. Touching on the importance of bringing communities together through sport during the session was this year’s KFC Streetwise Award winner and Momentum Protea Women’s player, Mignon Du Preez, CSA’s Mass Participation Coordinator, Buhle Motshegoa, alongside the KFC Mini-Cricket Coach and Coordinator of the Year, Ruth Bowles and Mercia Baatjies respectively.

As we continue to experience the full impact of the COVID-19 pandemic, food security has come to the fore as a national crisis, now more than ever. Hunger is the gate keeper to so much more. When a child has no access to food, things like “getting active on the cricket pitch” are simply not possible. Deputy Country Director at Hope Worldwide SA, a KFC Add Hope partner Gloria Nkosi, had a discussion around the impact that the Add Hope programme has had in growing communities across the country and how nutrition plays a big role in building tomorrow’s leaders.
“As a brand we know we are because of the people of South Africa and that is why we are so passionate about investing into the communities we operate in, through both Add Hope and KFC Mini-Cricket –  we have been able to do this for more than a decade.  The results have been phenomenal to see. The success of these programmes is made possible by the women such as the ones who have heard from today,” KFC CSI Manager, Andra Ferreira Nel said.

“To every women, we say keep on being the change you would like to see in our society and keep on empowering others so we can build a South Africa that we can all be proud of,” she added.

The KFC Mini-Cricket programme is one of the most significant development platforms for women’s sport in South Africa. It brings the game to over 50 000 girls (40% of total participants) and involves 9 520 female coaches (69,9% of total coaches) as well as five women provincial coordinators, out of a total of sixteen. The partnership between CSA and KFC has helped set it apart from any other grassroots development programme in the country.

Former Protea Women’s Captain, Mignon du Preez elaborated on how her Mini-Cricket playing days have had such a big impact on who she is today as a women as well as a professional cricketer representing her country at the highest level. Du Preez is now the most capped Proteas women in all formats of the game and the first to play over 100 games in both T20 and ODI cricket.

“Mini-Cricket taught me the value of teamwork, that there is no ‘I’ in teamwork. The game also taught me that you need to find a way to celebrate other’s successes as if they were your own,” du Preez said.
“I was fortunate to come in when the sport was transitioning to a more professional setup and when it has become a viable career option for young girls out there. Women’s cricket is finally getting the recognition it deserves,” she added.

The KFC Mini-Cricket Coach of The Year Western Province’s Ruth Bowles has been part of the Mini-Cricket coaching programme for over 10 years. She has made it her mission to get teachers in the Cape Flats, especially at schools that have no extra mural activities, involved in the game. Enthusiastic, optimistic and with a positive approach to coaching, her love and passion for developing the game cannot be understated.

“My wish is that we can see more women becoming involved. Mentoring the young ones is a privilege that cannot be taken for granted.  As a coach I must be creative and try to make all the sessions fun. Our aim is to keep the kids off the streets so that they do not end up doing the wrong activities,” the coaching stalwart, Bowles said.

The KFC Mini-Cricket Coordinator of the Year, Mercia Baatjies, is a former cricketer herself. She entered the world of sport at the Eastern Province Cricket Union in 2008 and has never looked back. She often travels across the province to make sure all areas in the region get a chance to be part of the programme. She is also actively involved in management of women’s cricket teams and has been the manager for the KZN Inland Senior Provincial Women’s team, the under-13 and under-16 Regional Week girl’s teams and was an SA selector at the Girls under 19 National Week in 2018.

“Women bring so much to the sport of cricket. We bring in empathy, resilience, and strong life skills. Not everyone will end up as Protea players, but the life skills are what the kids will carry for the rest of their lives. As coaches we must teach our girls and boys to treat each other better as human beings,” Baatjies said.

The successful Women’s month event follows the recent renewal of the formidable partnership which saw KFC retain its position as the title sponsor of the T20 internationals with CSA, official partner to the Proteas and official sponsor of the flagship, KFC Mini-Cricket programme.