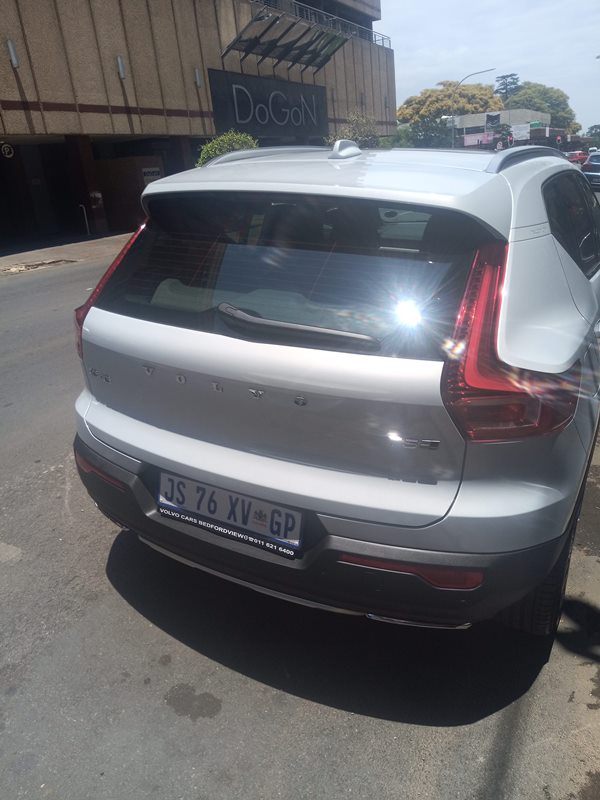 Volvo entered the subcompact crossover SUV market as recently as 2018, via the XC40 after manufacturing began in November 2017. As excellence is what the Swedish automaker is known for, it was never too late for Volvo as the XC40 won awards from January 2018 until the end of that year. These included European Car of the Year and Car of the Year for several countries while bigger brother, Volvo XC60, grabbed World Car of the Year accolades.

Volvo cars are known for reliability, safety and classy luxury – no drums or whistles for attention. You just have to look at them and right away you are won over. The XC40 is no different. For starters, it’s clearly smaller than XC90 and XC60 and not necessarily small on the road. The XC40 is in fact big on anything you would want from a car. It’s incredible that it’s avaible from showrooms through eight model options, which can boggle the mind how one chooses one model over the others.

Apart from the two T3 derivatives being non-AWD vehicles, very little separates the other six.  We’ll therefore focus on  the XC40 T5 R-Design to paint a clear picture of what this subcompact SUV is all about.

The car packs enough power to handle any type of road and terrain, with the all-wheel drive being the enabler of any reasonable driving. The 2-litre turbocharged engine pushes it sufficiently enough to produce excellent perdormance on a straight road, bends and up the hills.

Despite all that turbocharged run,  the XC40 is quite economical on fuel, consuming an  average of 7.7 litres per 100km.

The T5 R-Design is sporty but other XC40 models do not look any less attractive, thanks to fine, elegant body lines Volvo design is famous for. From front to the signature  rear tail lights, there’s no mistaking the fact that you have seen the Volvo when the XC40 speeds past you.

As if the stunning looks outside are not enough, the leather-laden luxury of the interior is like walking into a fabled heaven. The dash is something to die for, well not literally but in the way of saying the XC40 has killer looks.    The infotainment system takes rightful central space, with the touchscreen offering satnav, temperature control and park assist. There are more smart technology assist features such as a cellphone charging dock which can be accessed with much ease by the driver and their passenger.

To add the quality sound provided by Harman Kardon Premium sound system and the smart seats would be labouring the point of all-round luxury found in the XC40. It’s stuff one has to experience for themselves. Words and space here cannot be enough.