WOMEN HAVE THE RESILIENCE AND THE TALENT, AND WITH THE RIGHT MOMENTUM, THEY CAN SHATTER ALL BARRIERS 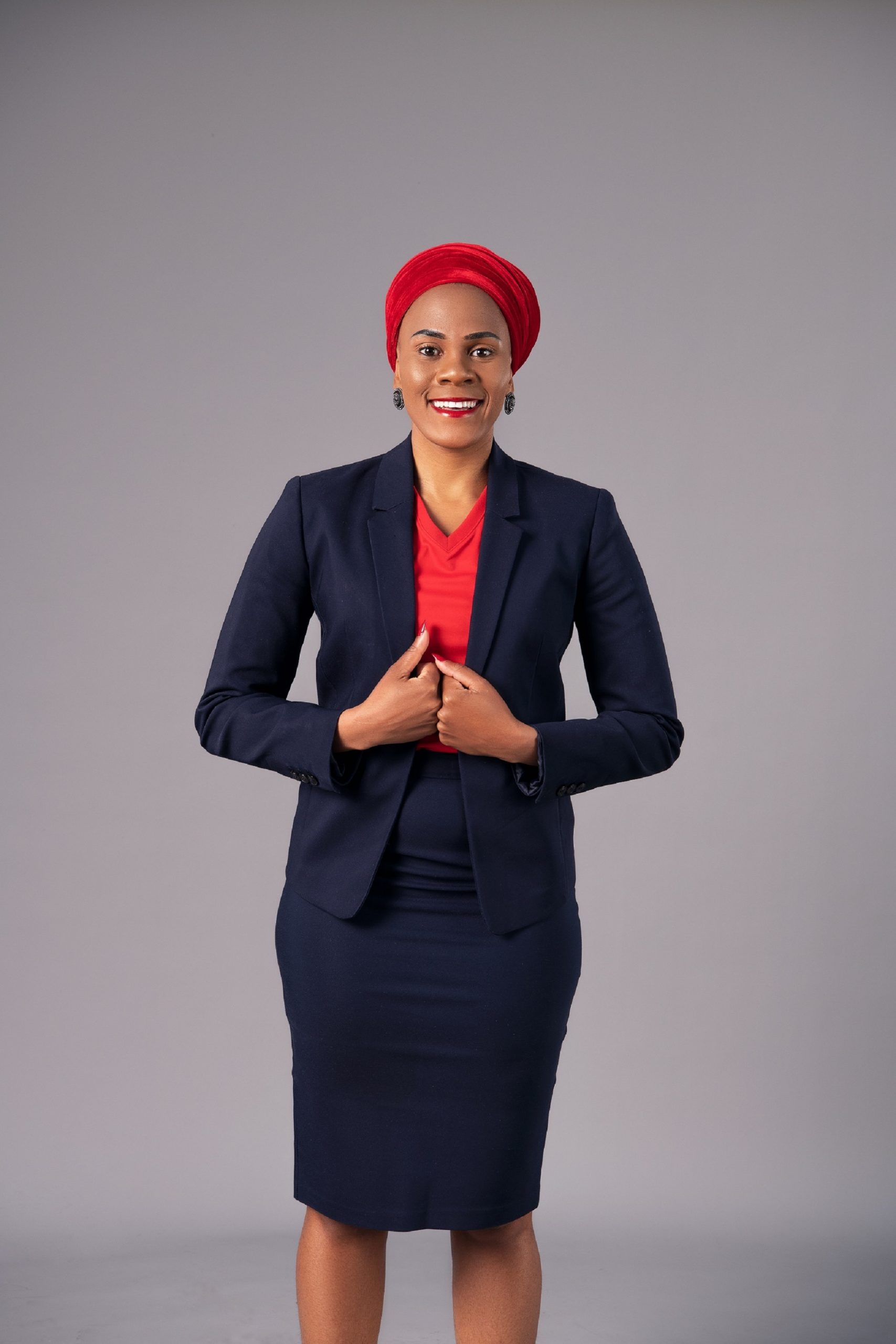 Breaking gender barriers has never been easy. More so in professional sports which, in the past, have been dominated by men. Two South African athletes however, have shown that women are more than talented enough to permeate “male sports”.

Momentum Proteas’ cricketer, Ayabonga Khaka and soccer referee, Akhona Makalima both grew up in the Eastern Cape, in villages far from the bright city lights where opportunities and dreams are abounding.

Yet, these two women did not let anything stand in their way. They have not just broken barriers, they’ve completely shattered them.
Khaka is one of the country’s most talented medium-pace bowlers. She has made 78 appearances on the cricket pitch for South Africa, including 21 T20s and is in the top 10 of the ICC ODI bowling rankings. Makalima, on the other hand, is an avid athlete herself, but has opted to referee rather than play. She is currently the only woman on the SAFA panel and made history when she became the only female referee in the PSL.
“In the Eastern Cape there is not much sports development, especially for girls wanting to participate in ‘boys’ sport’,” says Makalima. “I loved sport from a very young age and played everything I could. I liked rugby until I was introduced to soccer,” she continues.
She says too often in male-dominated sports, women are not taken seriously enough. “They are not given the platform to showcase who they are and what they can do. I know how hard it is to try and prove yourself when no-one believes in your craft,” says Makalima.
Khaka even considered giving up playing cricket after having been told so many times that it was a boy’s game. “It was only at the age of 15 that I came across other women playing, and it changed everything,” she says.
Both of these women feel strongly about women empowerment and encouraging young girls to follow their dreams. When asked to participate in Momentum’s #SheOwnsHerSuccess campaign, which focuses on conversations around women shattering barriers in their respective fields and sharing their success with other women, there was no hesitation from either of them.
“We have to liberate ourselves. Women have the resilience and the talent,” says Makalima. “Considering that women have been side-lined for the longest time. They deserve to stand up and be heard,” she continues.
Makalima says her definition of success is simple, it’s all about being unashamed to own your success. “It means I don’t need to be apologetic about myself and what I have achieved. It means that I can applaud and congratulate myself when doing something well. I don’t shrink from it”.
But she says, there is no substitute for sheer hard work. “Nobody owes you anything. You have to do it for yourself and that means doing the hard work, learning the skills and acquiring the knowledge that is needed in your particular field”.
Khaka, however, has been less vocal about her success, and admits that it is sometimes difficult to own it. “I don’t want to be arrogant. I prefer my actions to speak for me, but I am realising the importance of speaking up and encouraging young women not to give up on their dreams”.
Both athletes say to make it in professional sports, perseverance, passion and hard work are a prerequisite. “Put in the effort and you will see the encouragement and help from people,” says Makalima.
Whilst there is still a lot of groundwork to be done within the associations, provinces and development structures to boost women participation in male-dominated sport, the tide is finally turning, Makalima believes.
“Society has played a big role in women not participating in sport, perpetuating the concept that women need to go to school, find a job and raise a family. We need to raise awareness in our communities that sport can be a job and it does not mean you can’t have a family,” she continues.
Says Khaka: “As women, we need to learn to embrace our achievements more, own them, celebrate with other women and encourage each other to achieve even greater heights”.
Both women agree that more girls need to hear about cricket, rugby and soccer as being more than just a boy’s games, but that girls can and do play.
“If even only one girl can look at me and say if she can, then I can, I will have been successful,” says Khaka.
Makalima advices young girls to write down their goals and then create a dedicated plan detailing how they are going to achieve them. “Set realistic goals and put timeframes to them. Be disciplined in your approach and then roll with it. Don’t doubt yourself or your abilities. But most importantly, don’t ever feel sorry for yourself for being a woman in your industry.”
Khaka agrees wholeheartedly. “On the journey to success, leave no room for doubt. Do what you have to do and do it well.”