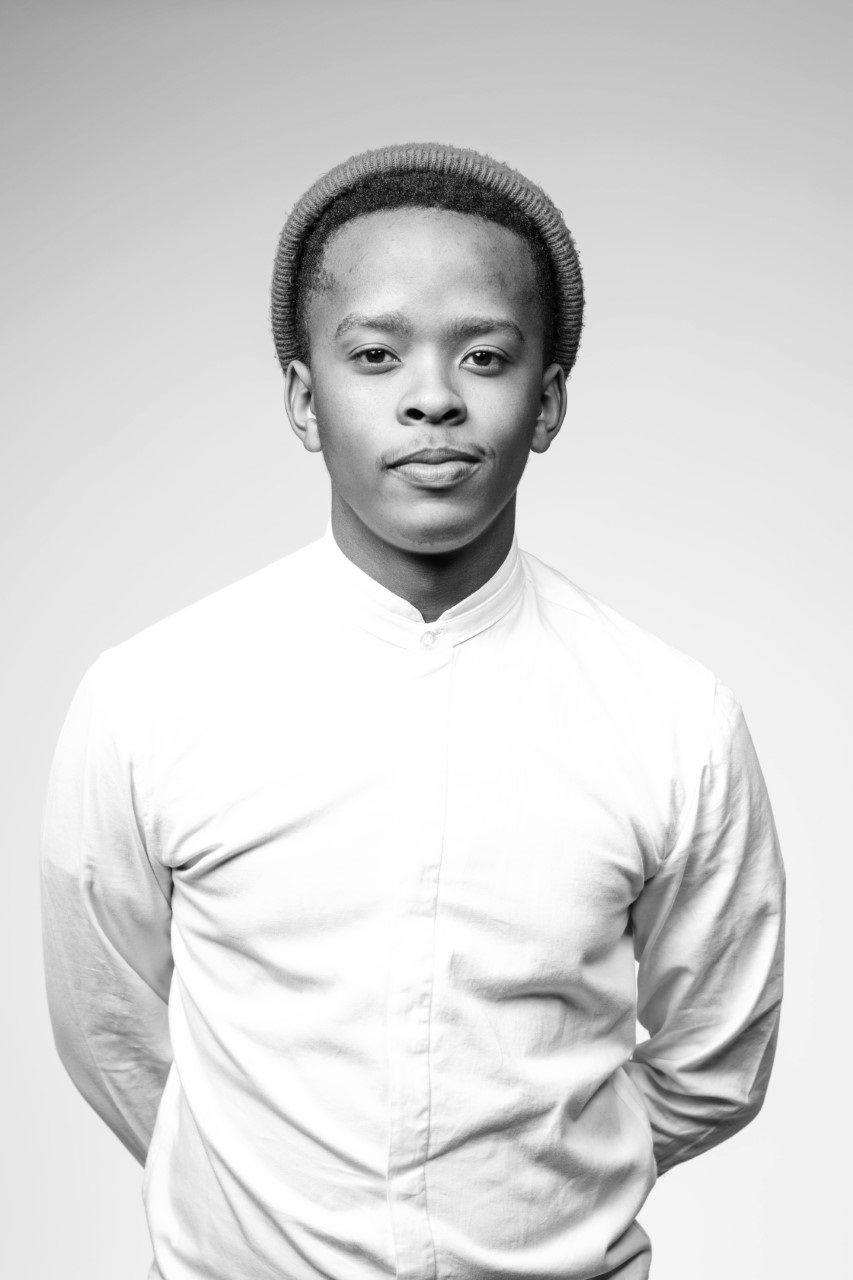 Two gifted young creatives*, *Tshepo Tumahole, a copywriter at Joe Public
and Jarryd Duthoit, a finishing artist at Left Post Productions, have
been awarded
the 2020 Loeries Brand South Africa Young Creatives Award. Open to those 27
years and under, the award recognises the top young creatives in the brand
communications industry with the winners each receiving a Gold Loerie.

“Nurturing young creative talent is a key mandate of the Loeries to ensure
the advancement and longevity of creative excellence in our industry.
Judging from the quality and calibre of entrants the future is extremely
exciting,” says Loeries CEO, Preetesh Sewraj.

Joe Public United’s Creative Director, Claudi Potter describes Tshepo as an
invaluable and incomparable talent in the creative team and says he  has
been instrumental in the delivery of award winning integrated solutions on
brands like Nedbank, Castle Milk Stout, CTM and Chicken Licken.

“Tshepo has a very unique voice, and a writing talent that is incredibly
rare. He matches that with a level of leadership, maturity and conceptual
ability that is way beyond his years,” says Potter.

After winning a radio commercial writing competition in 2015, Tshepo
received a bursary to complete his Higher Diploma in Copywriting at AAA
School of Advertising.

Fellow young creative winner, Jarryd Duthoit is a graduate from the
Creative Economy School, AFDA, where he studied data and colour grading for
film, cinema & video. In 2015 he won three awards for Best Colour and Data,
Best 3rd Year Picture and Audience Award for Best Picture.

Mentored by Keno Naidoo, Left Post Production’s Senior Flame Artist, Jarryd
says he is fortunate and honoured to have worked with top directors in the
South African Film industry such as, Ross Garrett, and Zee Ntuli.

“I strive to make every frame as beautiful as it can be. With the
combination of Grade and Online I have been able to come up with stunning
visuals and am proud to say there is only one other artist in South Africa
able to do both Online and Grade at an industry professional level,” says
Jarryd who is thankful to his agency for their support and entrusting him
with working on some high-end adverts.